This new concept should have been presented at Osaka Motorcycle Show and at Tokyo Motorcycle Show, the spring shows have been deleted so Honda has decided to show them virtually on its website. 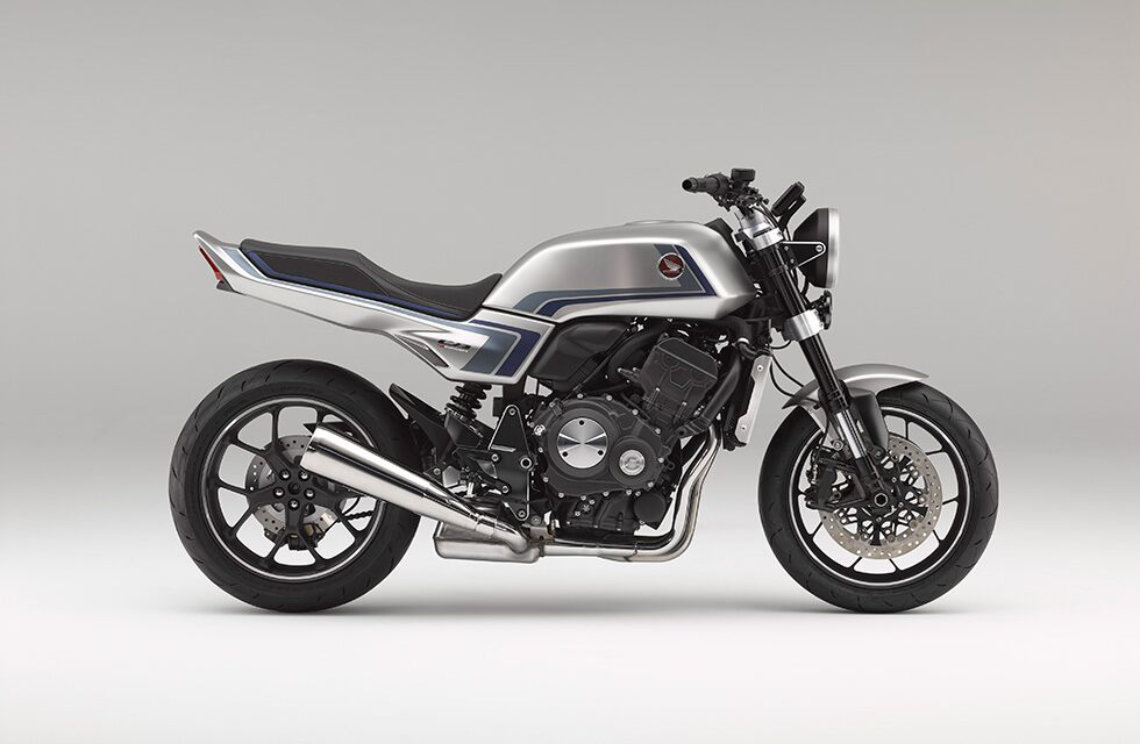 The concept is a reinterpretation of the past CB range.

The style is inspired by 80s, mainly for the shapes of tank, side panels and saddle.

Equipped with single-sided swingarm, the free side is partially hidden by an old-style exhaust.

Some elements come from the current millennium, such as the led round headlight, definitely minimalist, and the modern TFT dashboard. 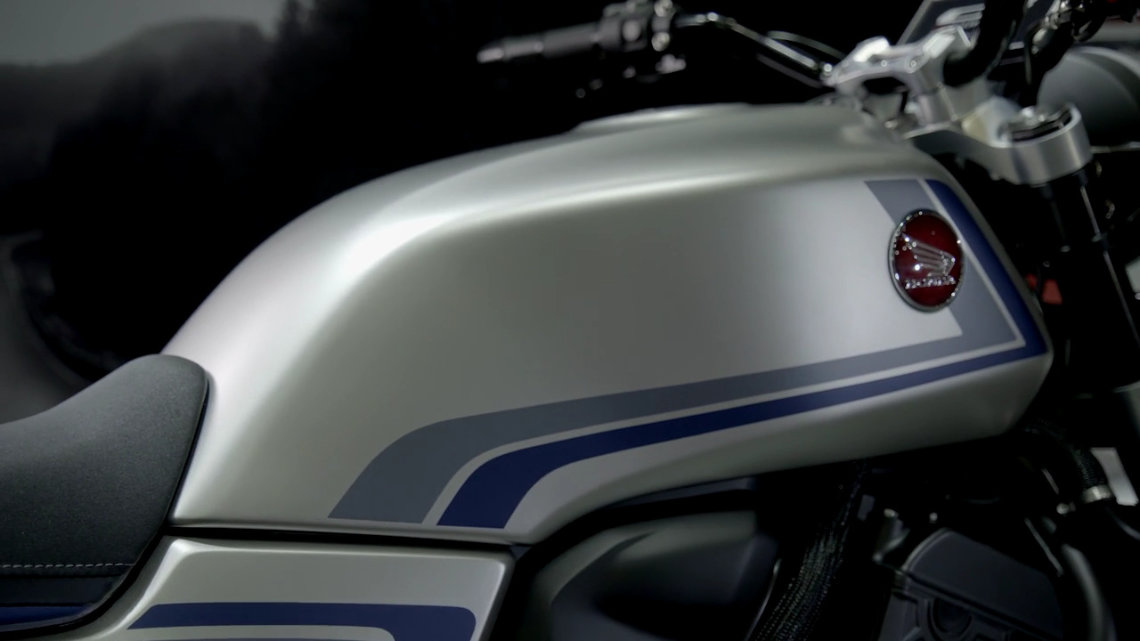 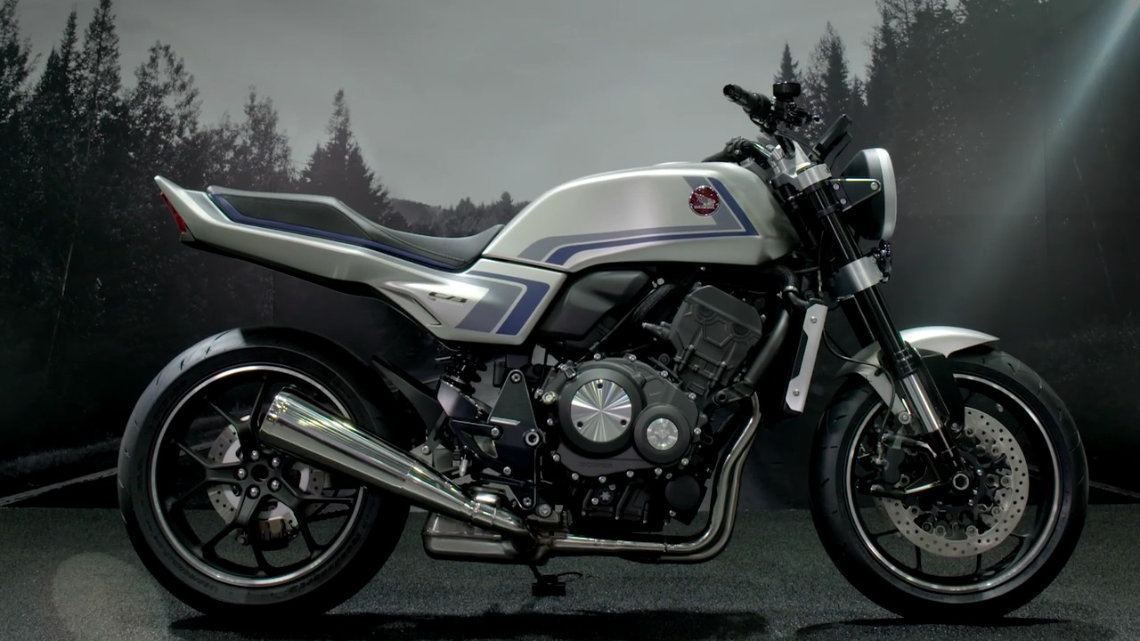 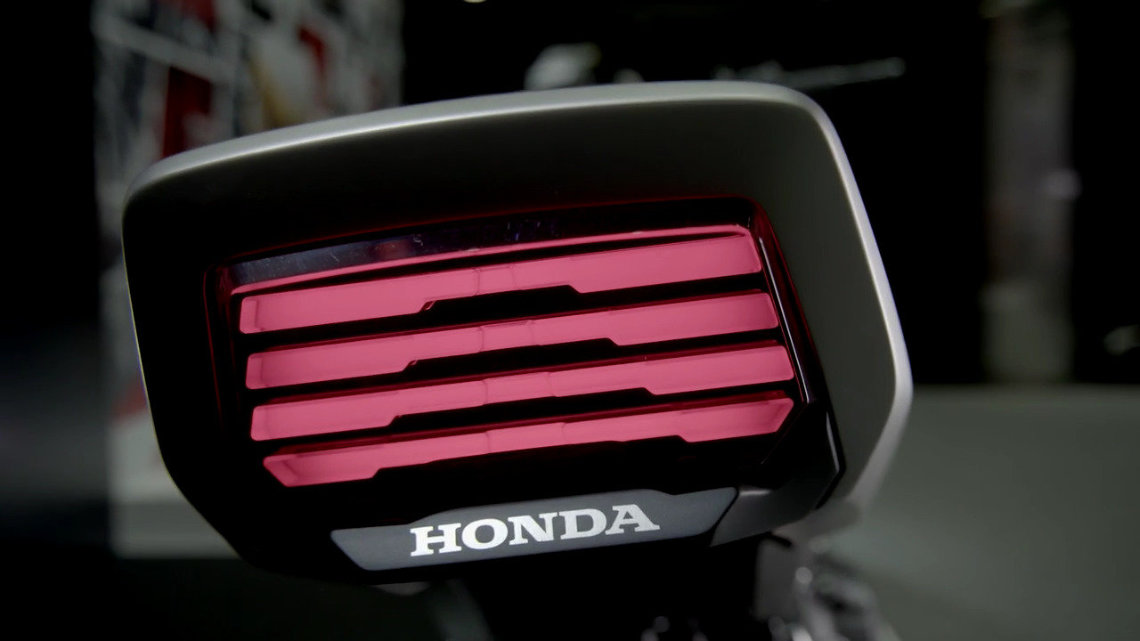 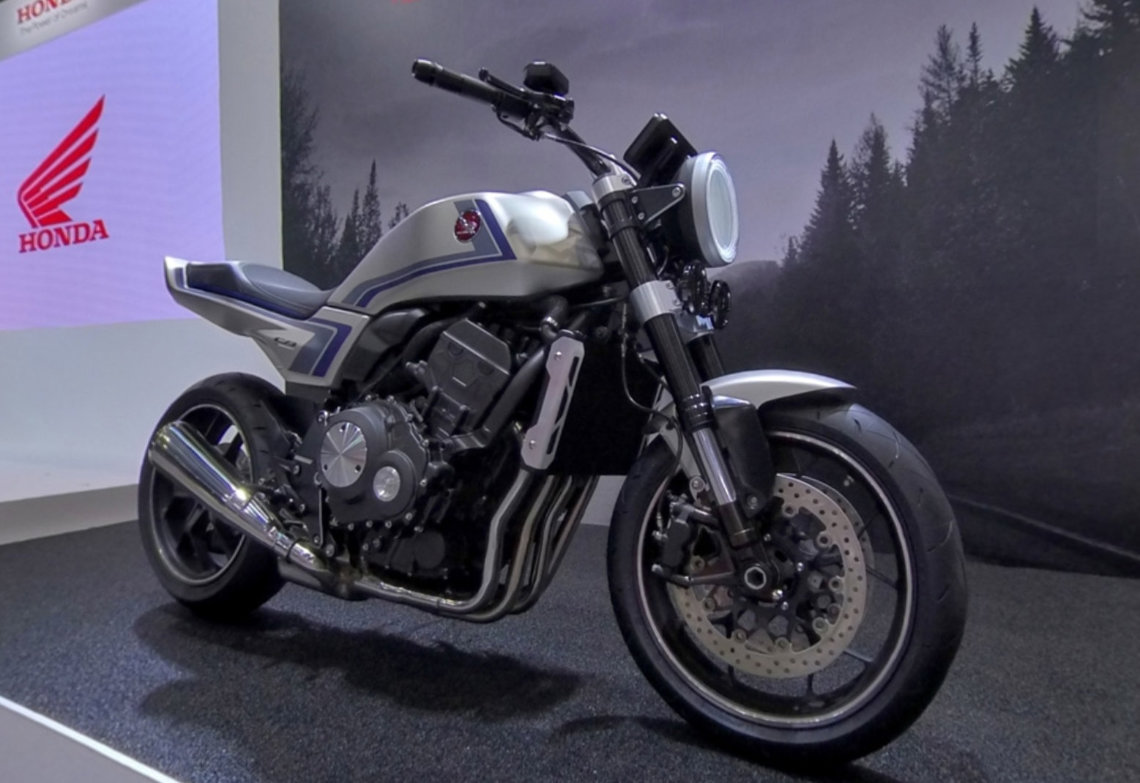 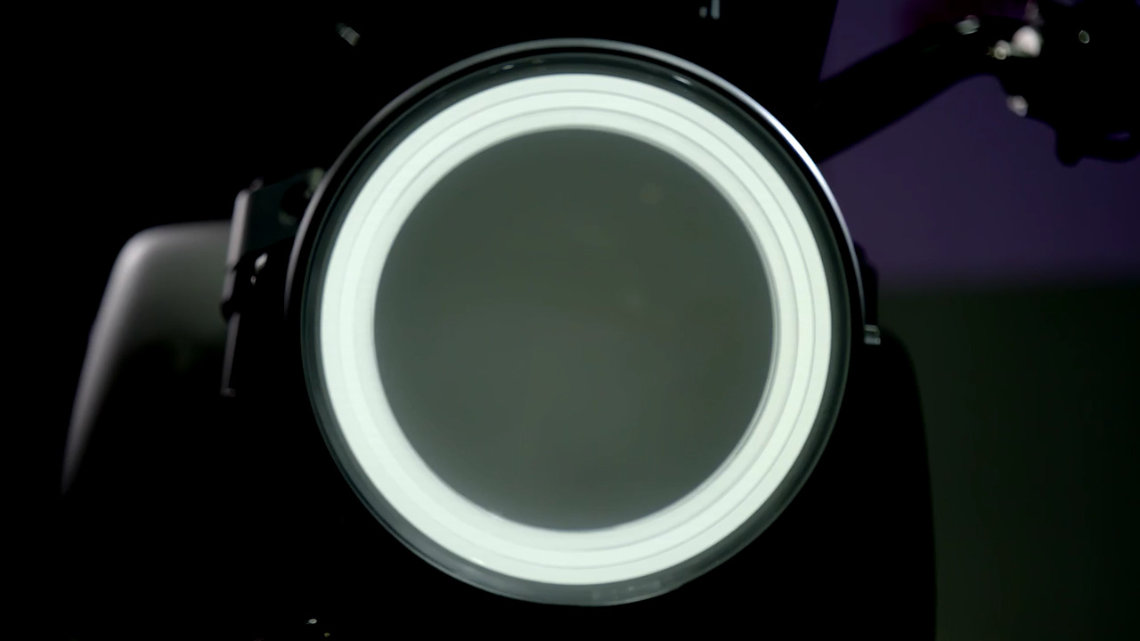 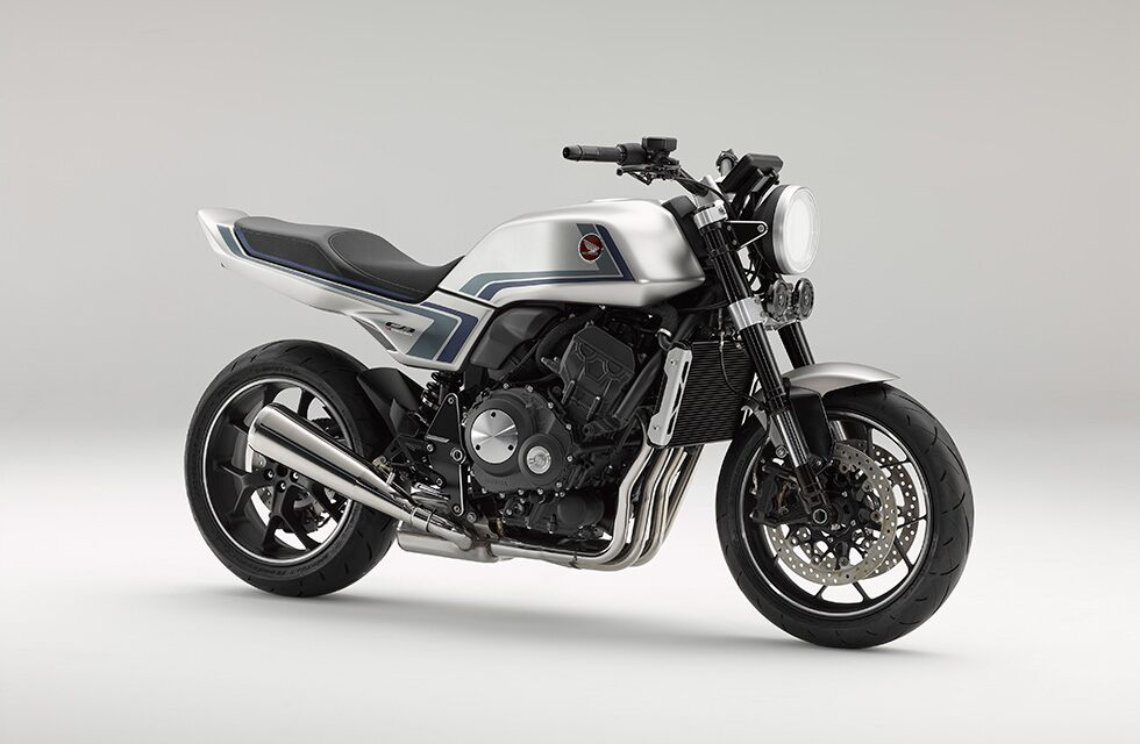 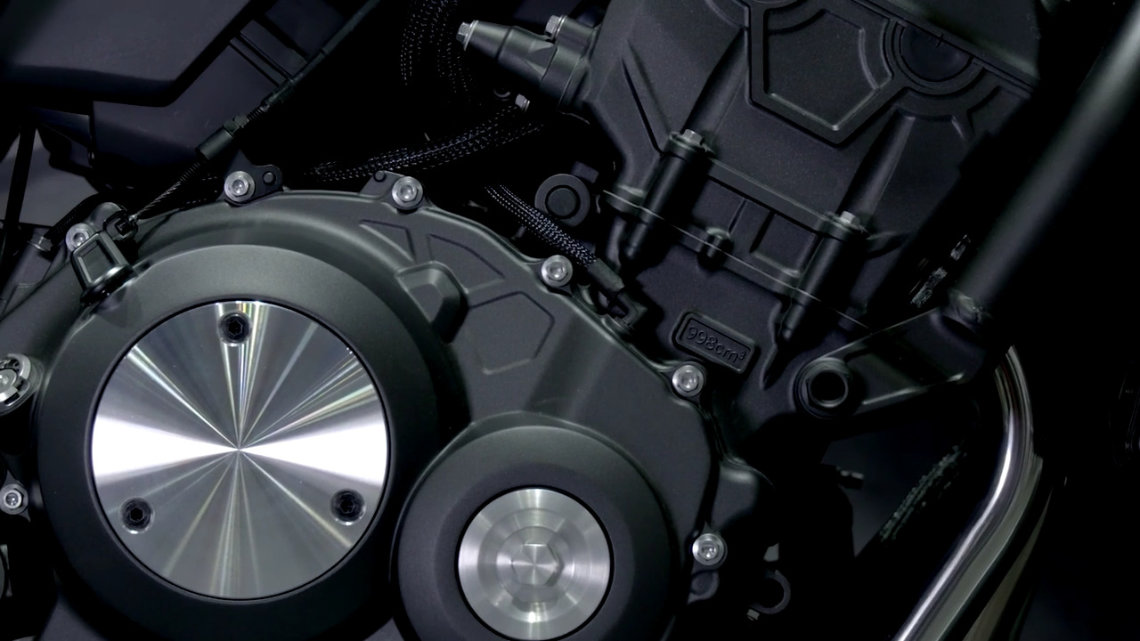 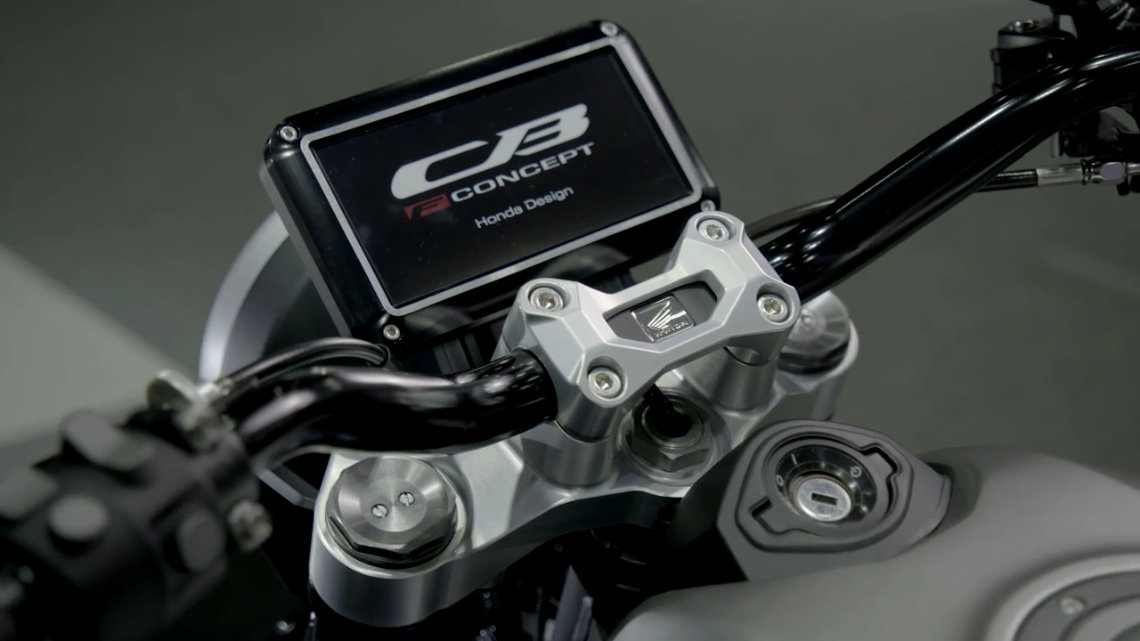