Harley-Davidson begin his adventure in the electric motorcycles market and the first model is called LiveWire. The prototype was showed in the autumn fairs. The style doesn't resemble the classic cruiser of the house as one might expect but is very close to a streetfighter, so it has a very sporty driving position. The sound doesn't come from the engine, of course, but is artificially generated by the gearbox and increases in tone and volume as the speed increases. 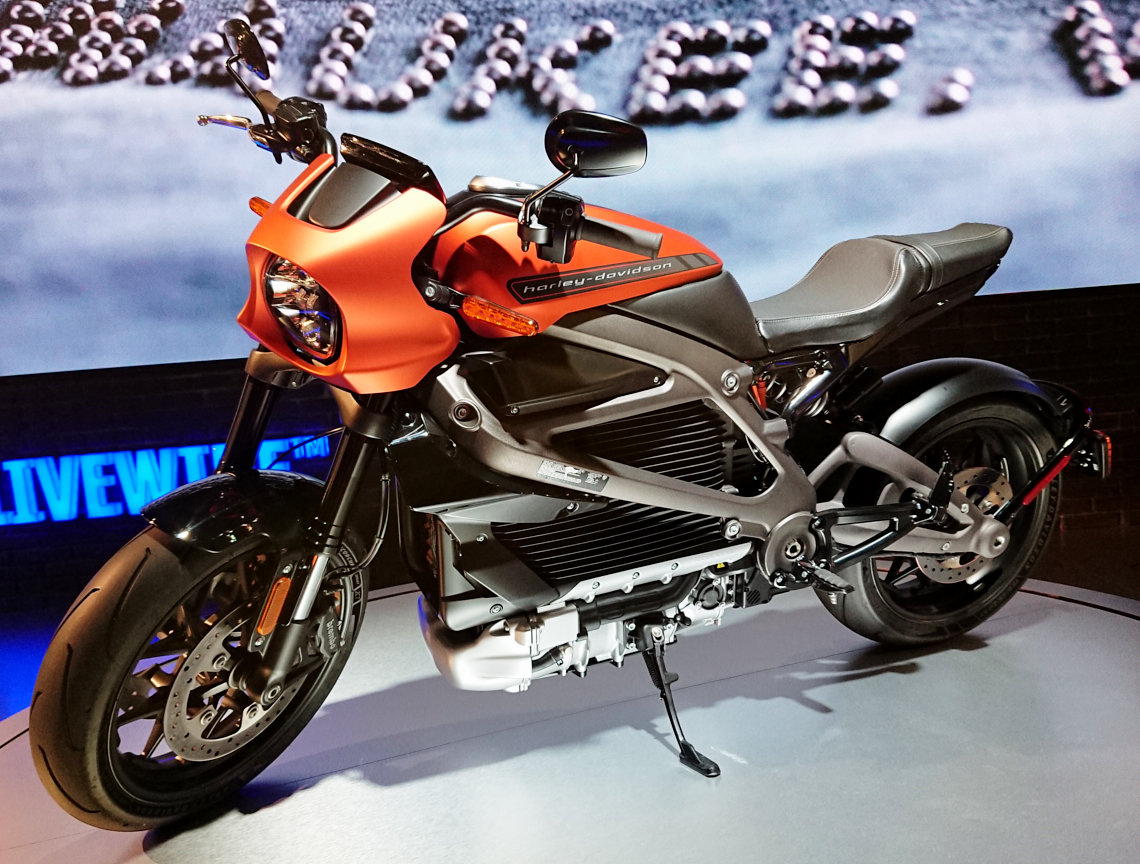 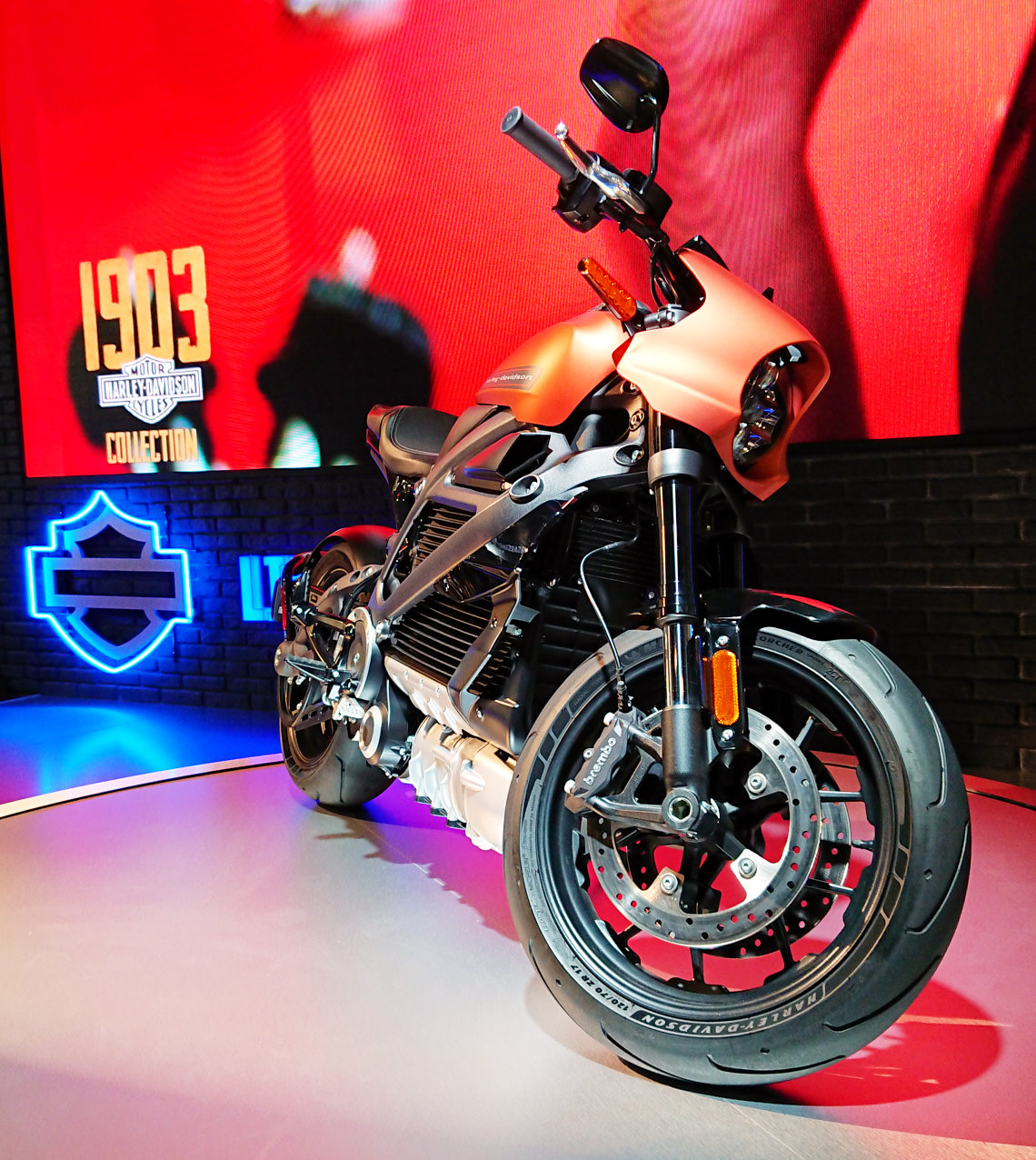 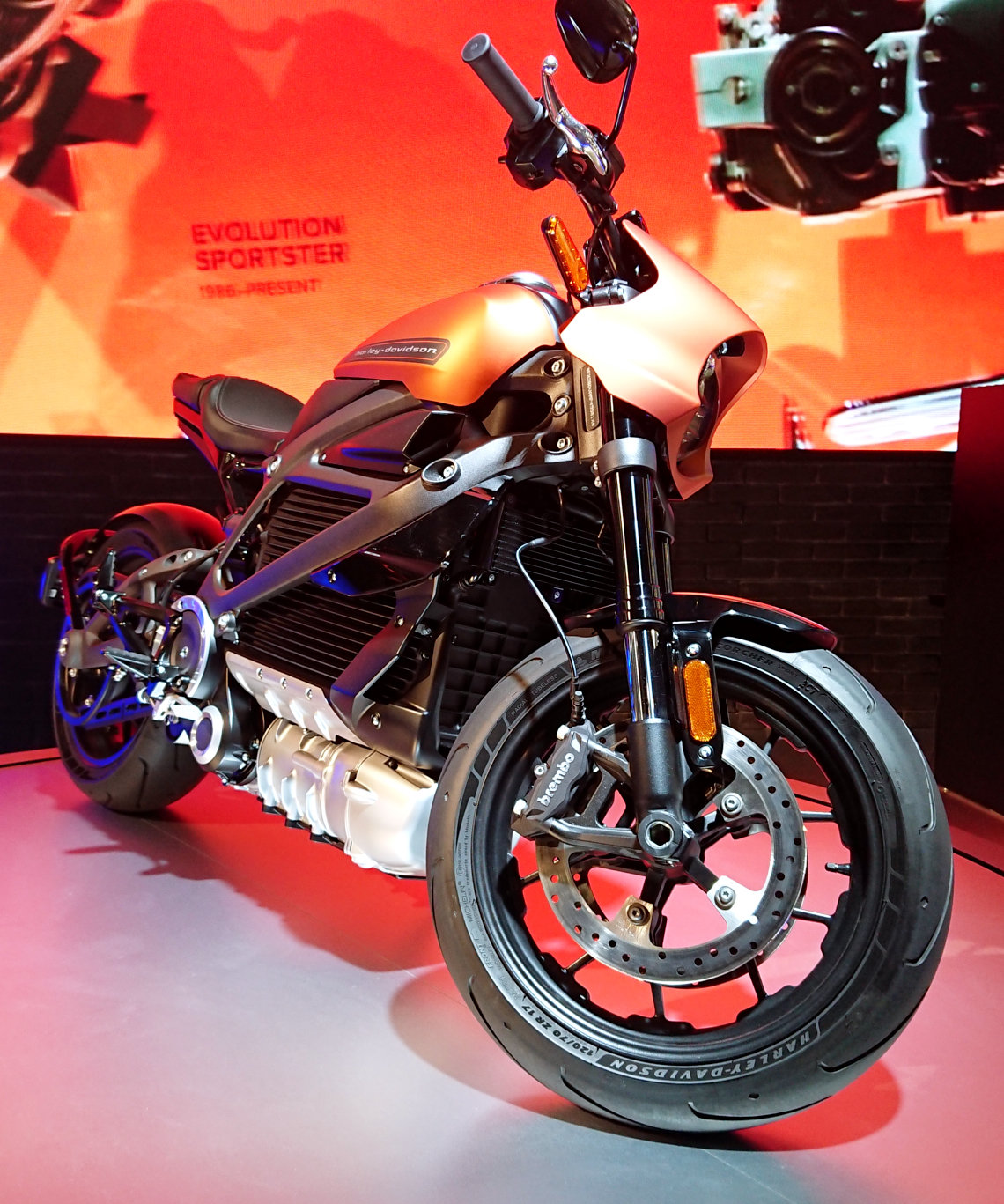 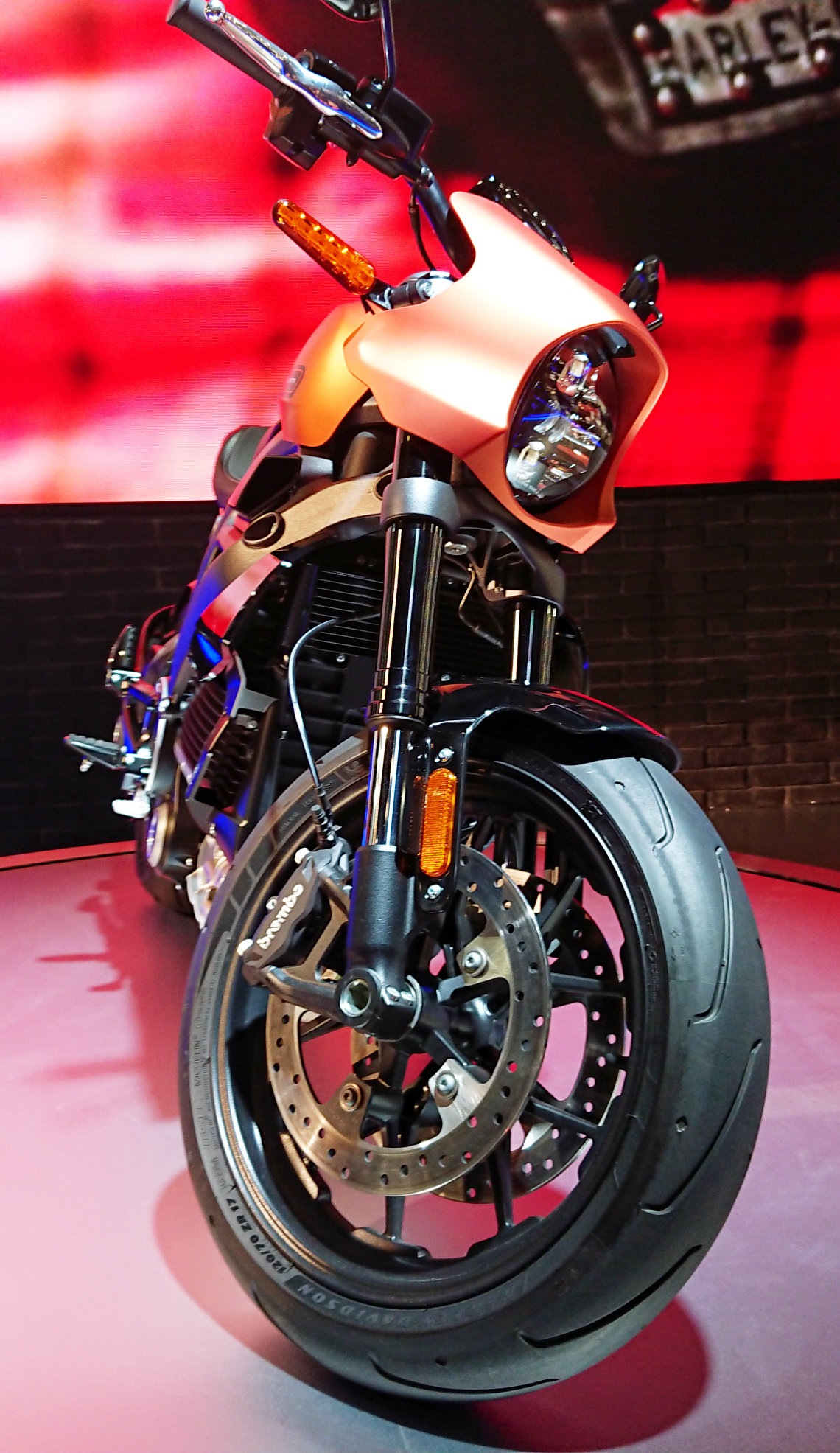 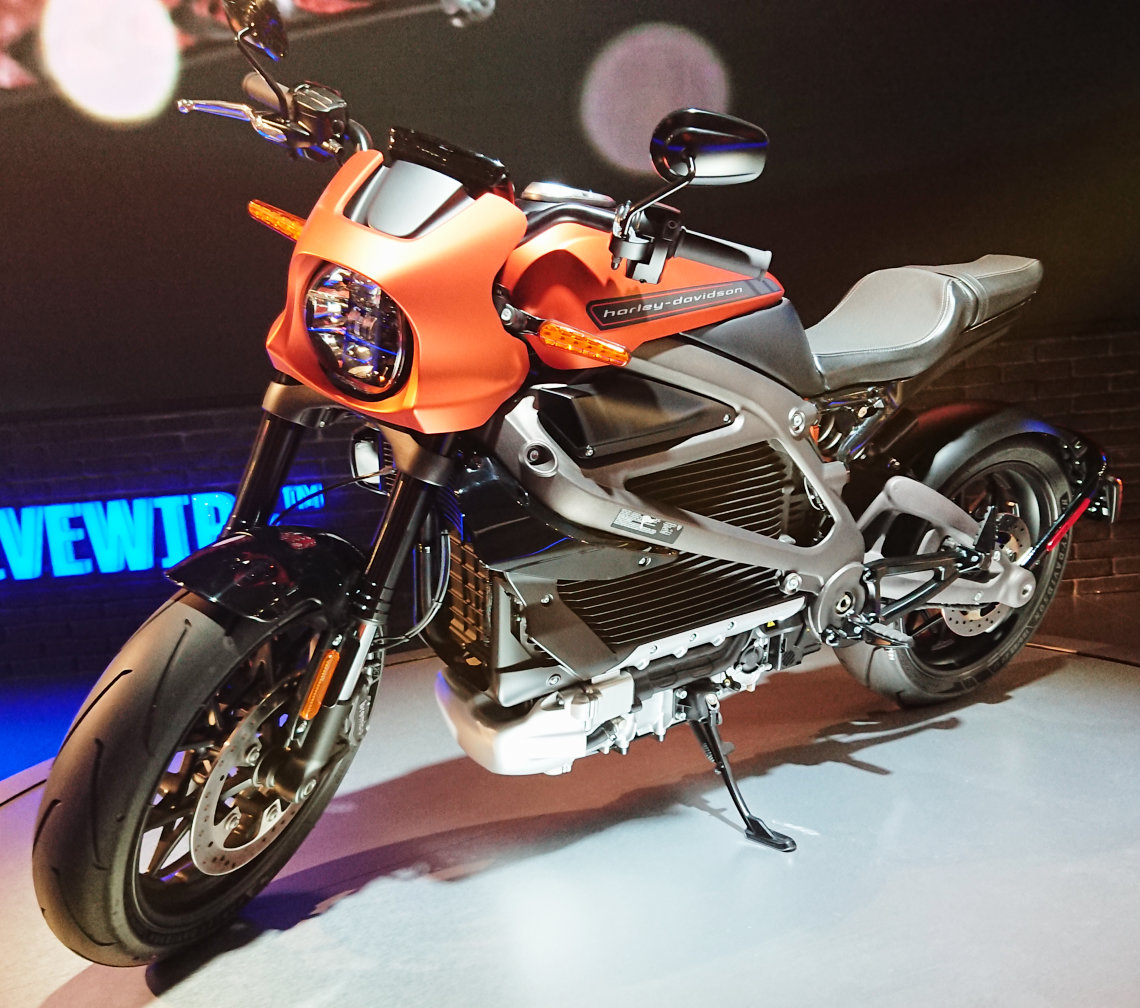 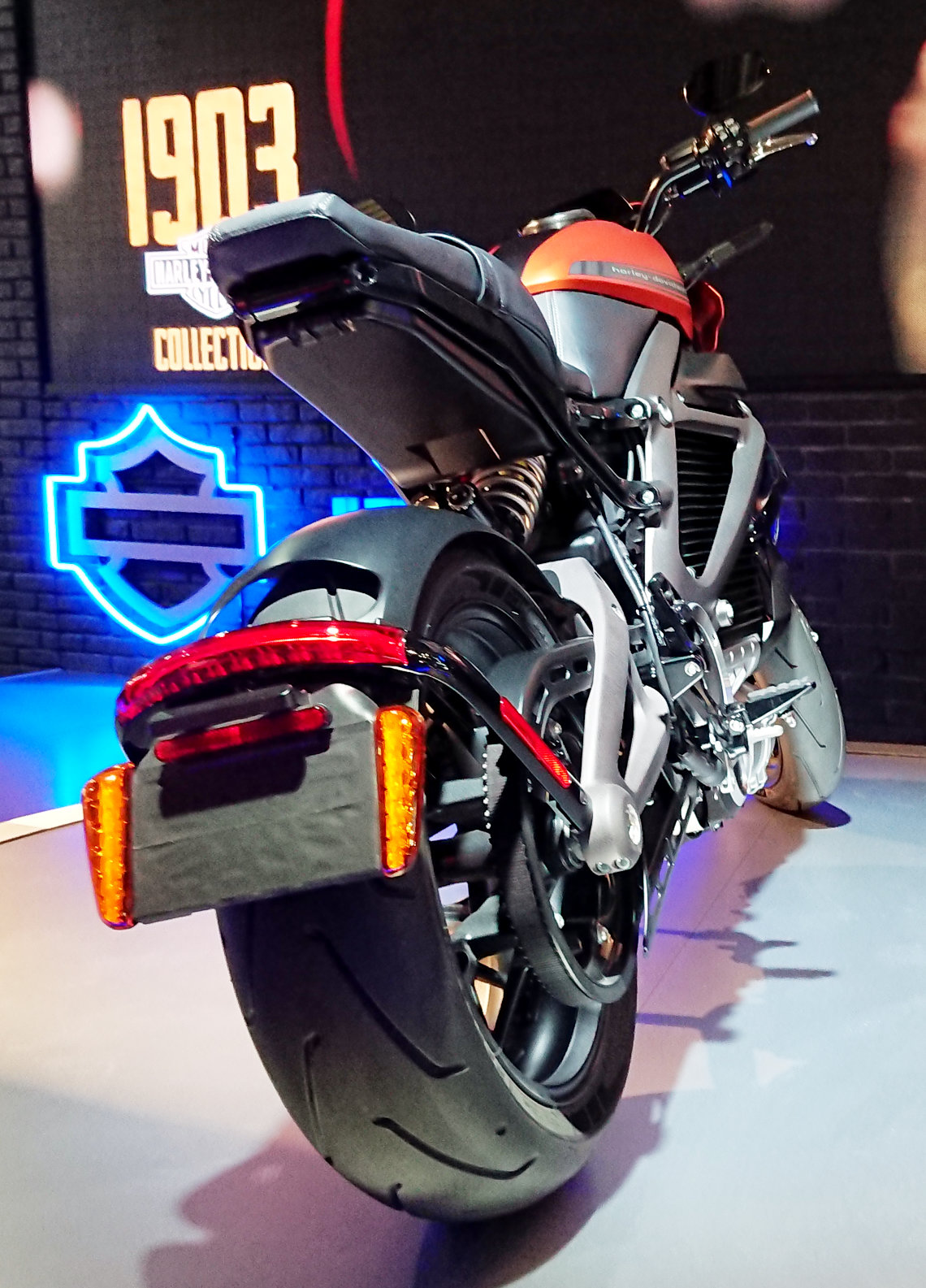