The success of the Katana 3.0 concept at Eicma 2017, deesigned by Rodolfo Frascoli and developed by Engines Engineering, has push Suzuki to realize the series model which will arrive in dealerships during the 2019. It's a contemporary reinterpretation of the revolutionary Suzuki Katana of 1981, that at the time amazed the world for its futuristic style. The engine is the four-cylinder in line of GSX-S1000 while the frame and other components derive from the GSX-R1000 of 2016. The appearance is very close to the original one of 80s that remains the strength of the new version too. 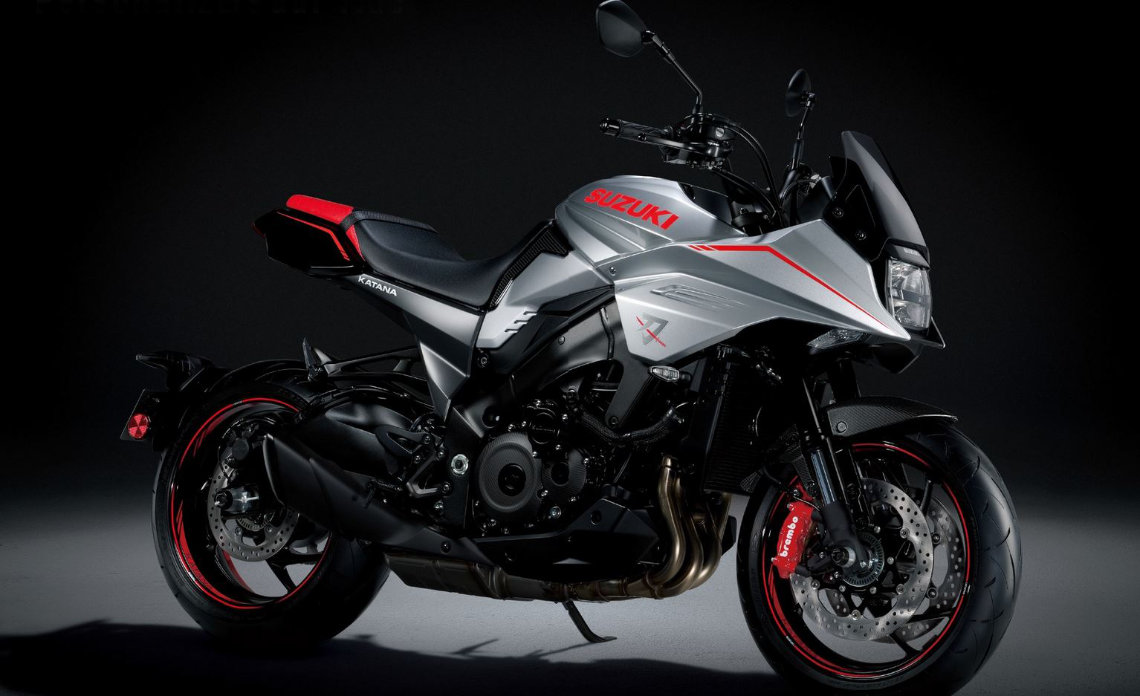 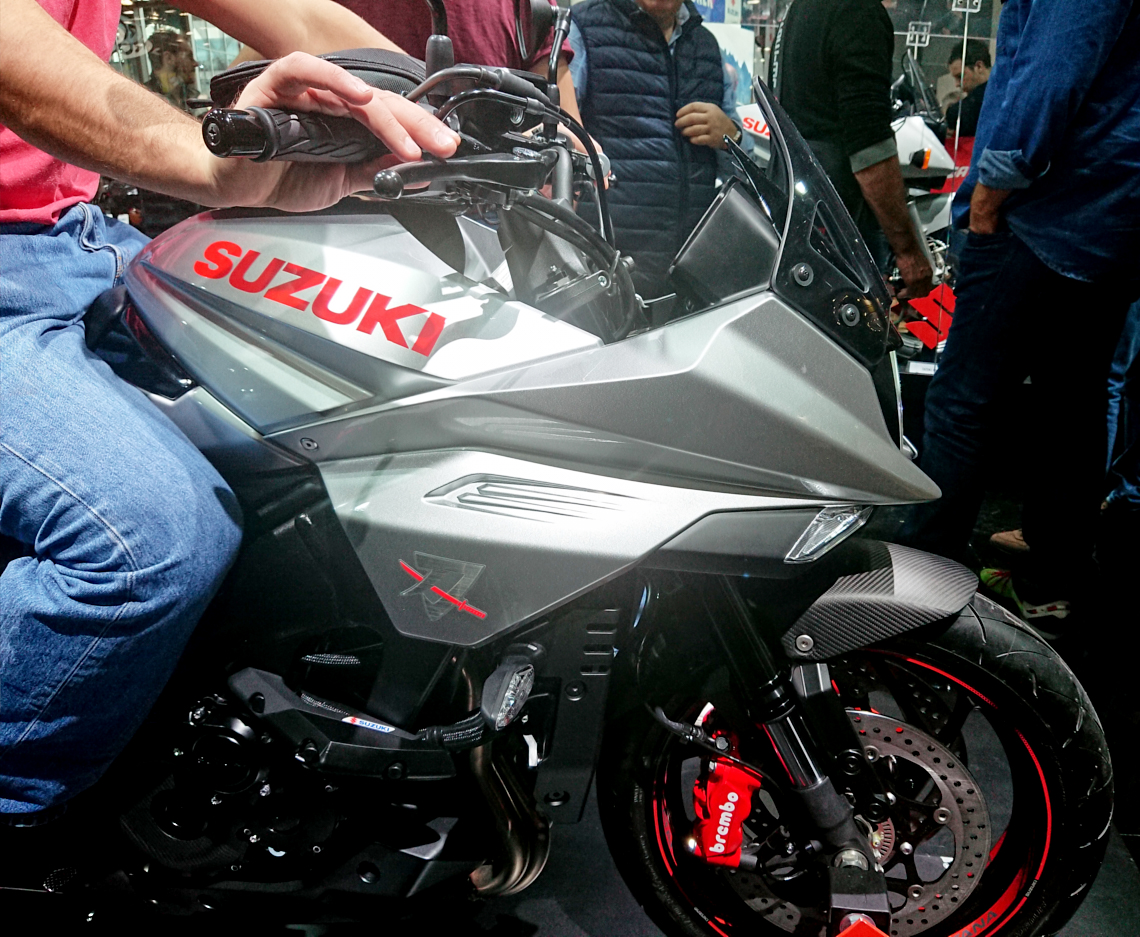 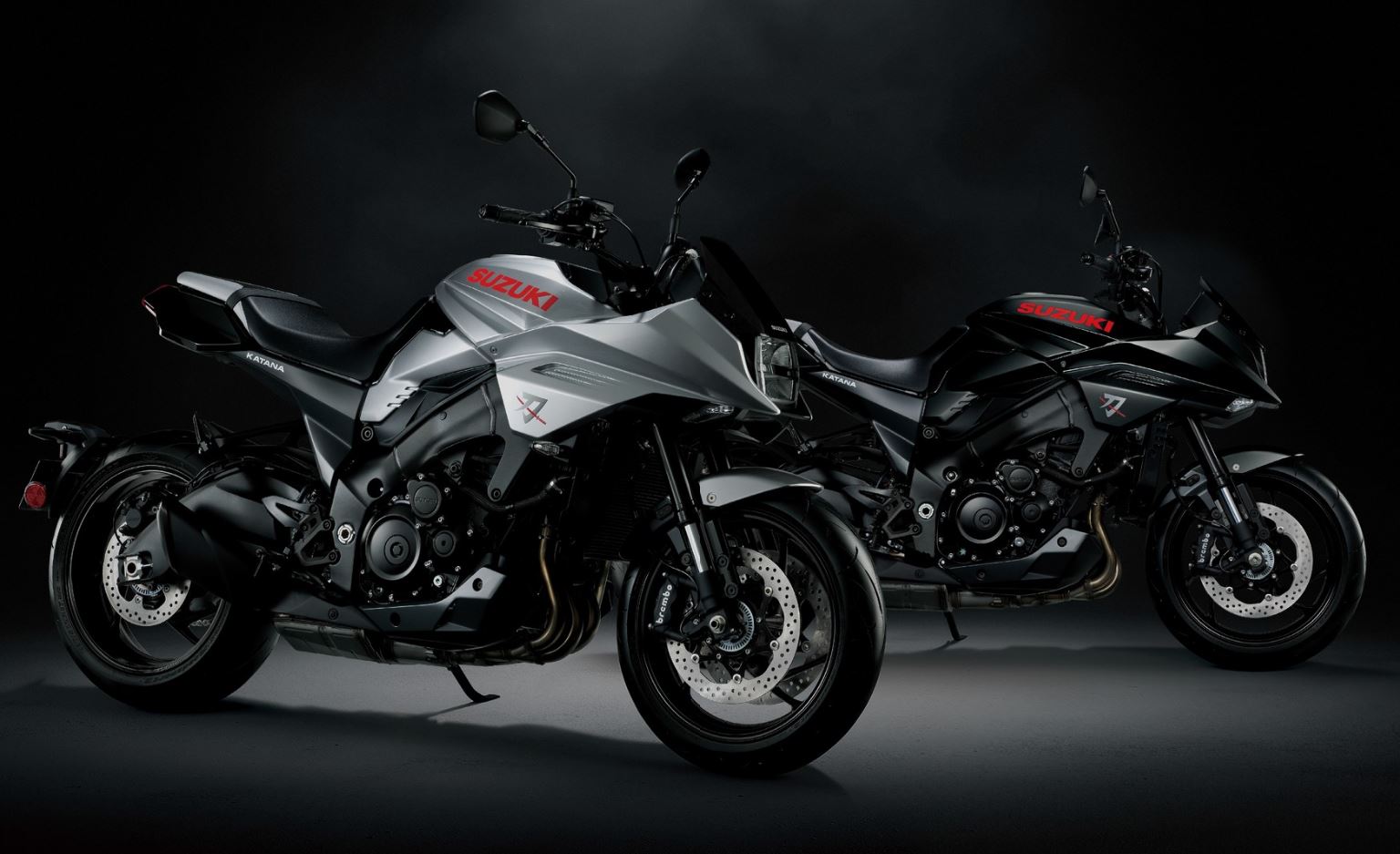 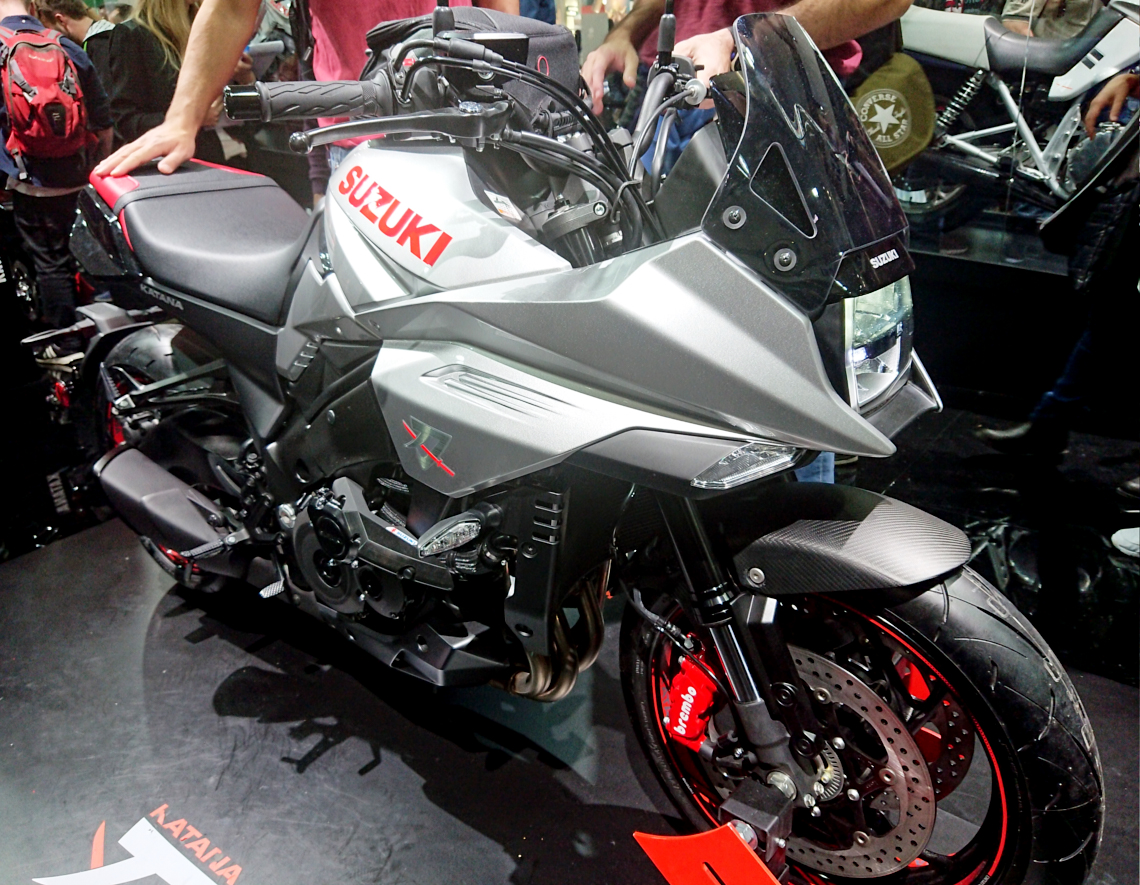 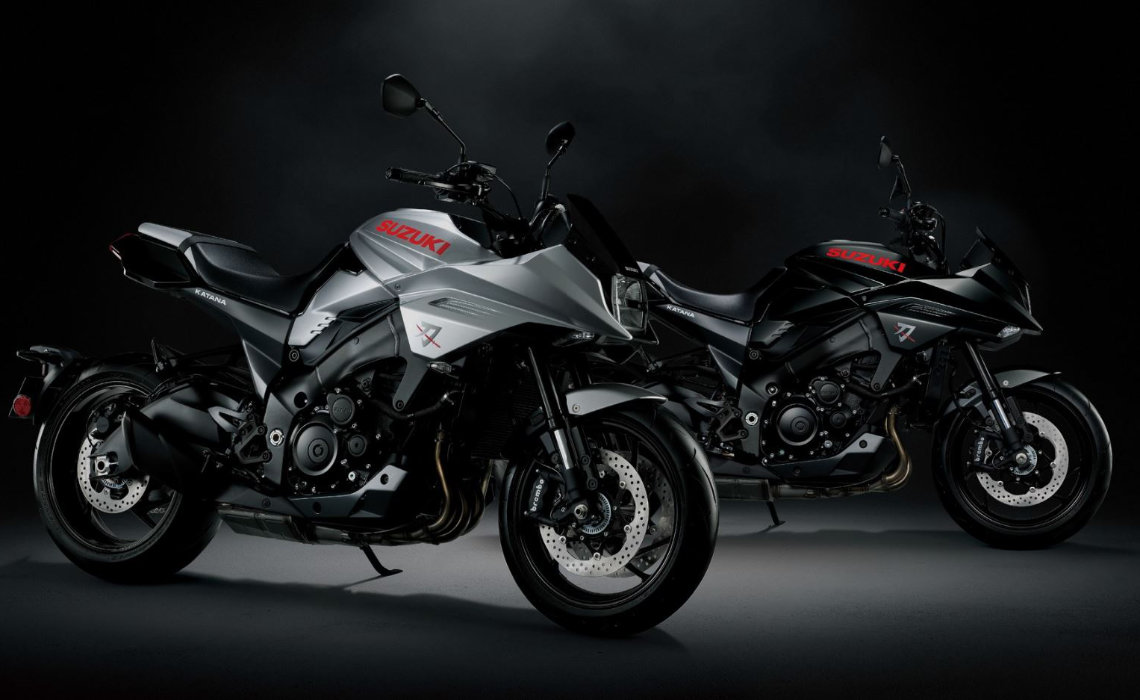